At Friðheimar we strive to grow the tastiest tomatoes we can, while respecting nature. Our tomatoes are cultivated all year round using the latest technology, in an environmentally-friendly way: green energy, pure water and organic pest controls combine to
produce fresh, healthful tomatoes.

Ever since they moved to Friðheimar, Knútur and Helena have specialised in cultivating tomatoes. They are keen to increase diversity in the Icelandic tomato market, and have introduced new cultivars from time to time. They were the first growers, for instance, to cultivate plum tomatoes and Flavorino cocktail tomatoes in Iceland on a year-round basis. Most recently they have introduced the delicious Piccolo tomato. At Friðheimar, the principle has been to grow tomatoes with optimum taste quality, while maintaining eco-friendly standards. The tomatoes are now grown all year, using state-of-the-art technology in an environmentally-friendly way. Green energy, pure water and biological pest controls make for tasty and healthful tomatoes.

Knútur and Helena have striven to keep up with developments in the field,  and made many study visits to neighbouring countries to learn about cultivation methods, build up networks, and enhance their knowledge. They have set themselves high standards in their production, and are reaping the benefits. In 2009 they were awarded the Agricultural University of Iceland Incentive Award, and in 2010 they were chosen Growers of the Year by the Horticultural Marketing Association. In 2011 they received the Encouragement Reward of Icelandic Farm Holidays. 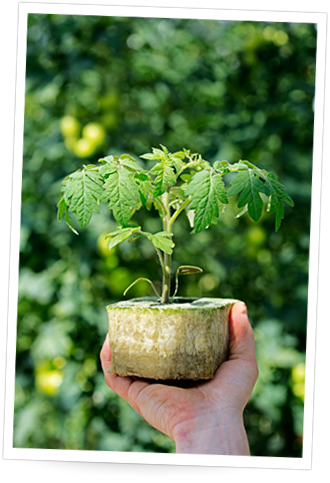 Icelandic horticulturists manage pests using biological controls. The most effective of these is the predatory mirid bug Macrolophus pygmaeus, which devours all the main pests that afflict tomato plants. A good grower will also strive to manage temperature, humidity and watering so that the plants flourish and produce the optimum yield. In the nursery greenhouse, seeds are planted, and the plants grow in pots for there the first six weeks, with automated watering. When the plants are transplanted into the greenhouse they are flowering on the first truss, and seven to eight weeks later the first tomatoes blush red. At Friðheimar the tomatoes are cultivated in turf, and plants are renewed twice a year. As the crop takes a long time to reach fruition, a system of interplanting is used: young plants are planted in between the older plants, and the two grow side by side for seven to eight weeks. Just as the last tomatoes are ready to pick on the older plants, the first tomatoes on the young plants are turning red. Clever solution, isn’t it?

The farm has abundant supplies of geothermal water, which provides heat to the greenhouses. The borehole is 200 m from the greenhouses and the water flows into them at about 95°C / 203°F.  In order to maximise sunlight in the greenhouses, the glass panes are only 4 mm thick, so a huge amount of hot water is needed – about 100,000 tons per year! And the pure cold water used for irrigation is from the same source as the family’s own water supply. Since tomatoes are about 90% water, the quality of irrigation water is very important. Iceland has abundant resources of “green” electricity from hydro and geothermal power plants, providing the artificial lighting necessary to grow the crops all year round at such a northerly latitude. And photosynthesis is enhanced by using carbon dioxide produced from natural geothermal steam. 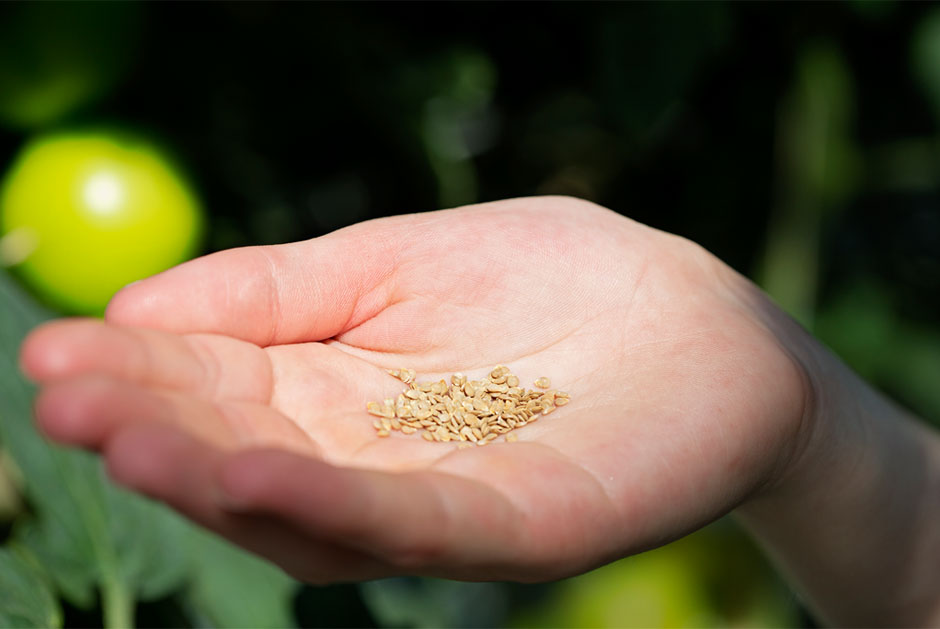 Did you know that there are more than 10,000 different varieties of tomato in the world?

Each greenhouse is equipped with a climate-control computer system for temperature, humidity, carbon dioxide and lighting. The computer is connected with a fertiliser mixer, which waters the crop according to a programmed system. On the roof a weather observation unit provides data on wind speed and direction, temperature and light. When the sun comes out, and natural light reaches a certain level, the lights are automatically switched off – and come on again when the light level falls. All the systems are linked into a mainframe computer connected to the internet –  so Knútur and Helena can monitor and adjust the systems at Friðheimar, wherever they are in the world.

Rental accommodation for Friðheimar staff is provided at Friðheimahjáleiga, built in 2008. 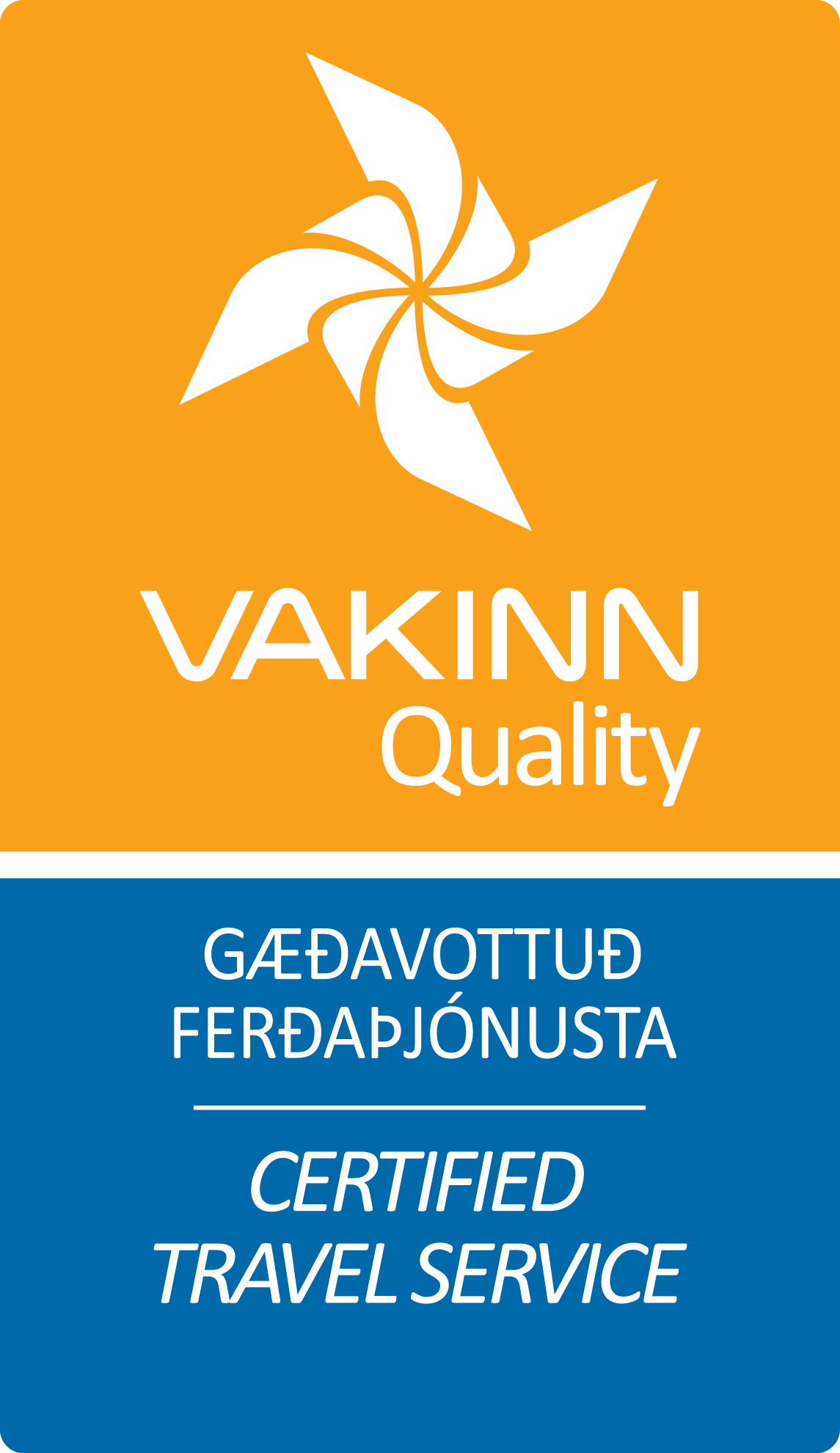 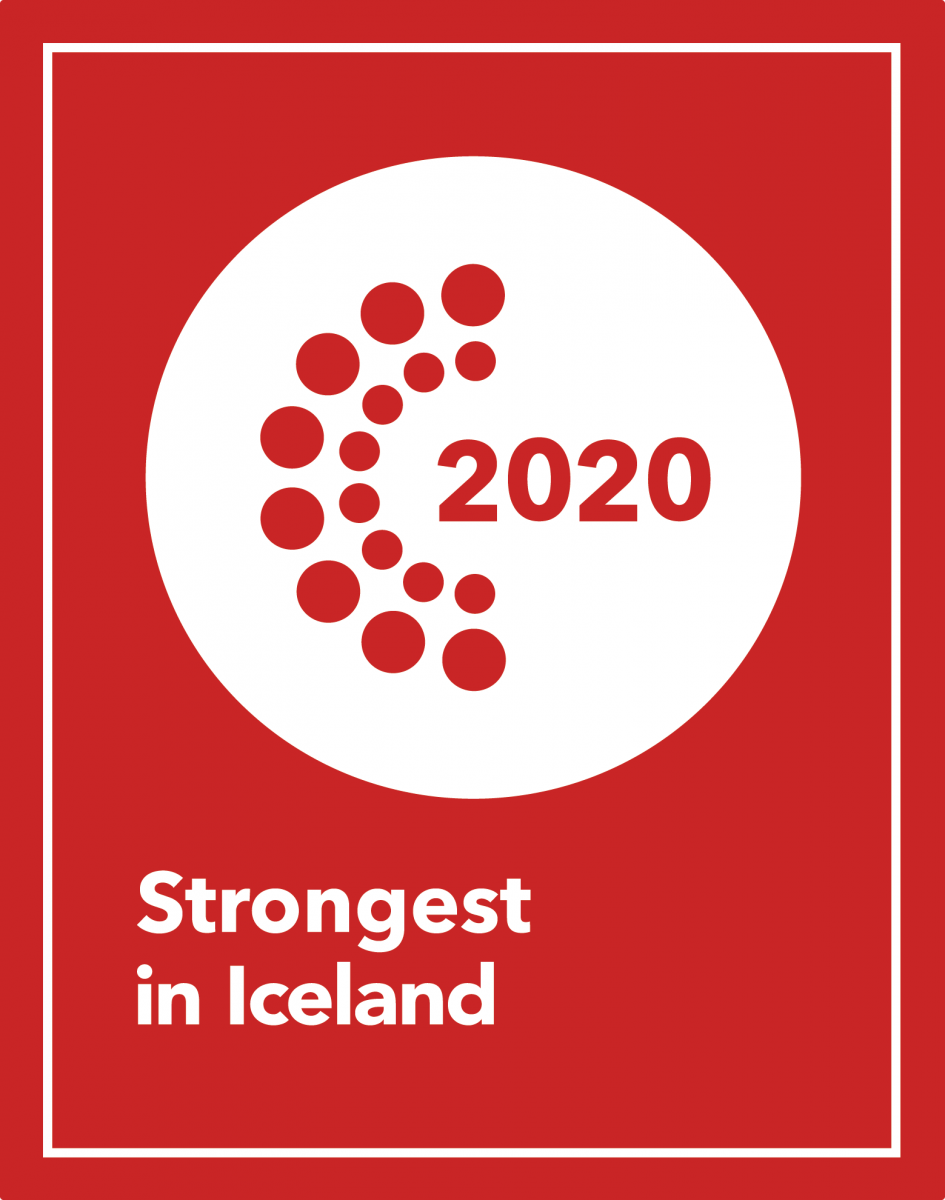 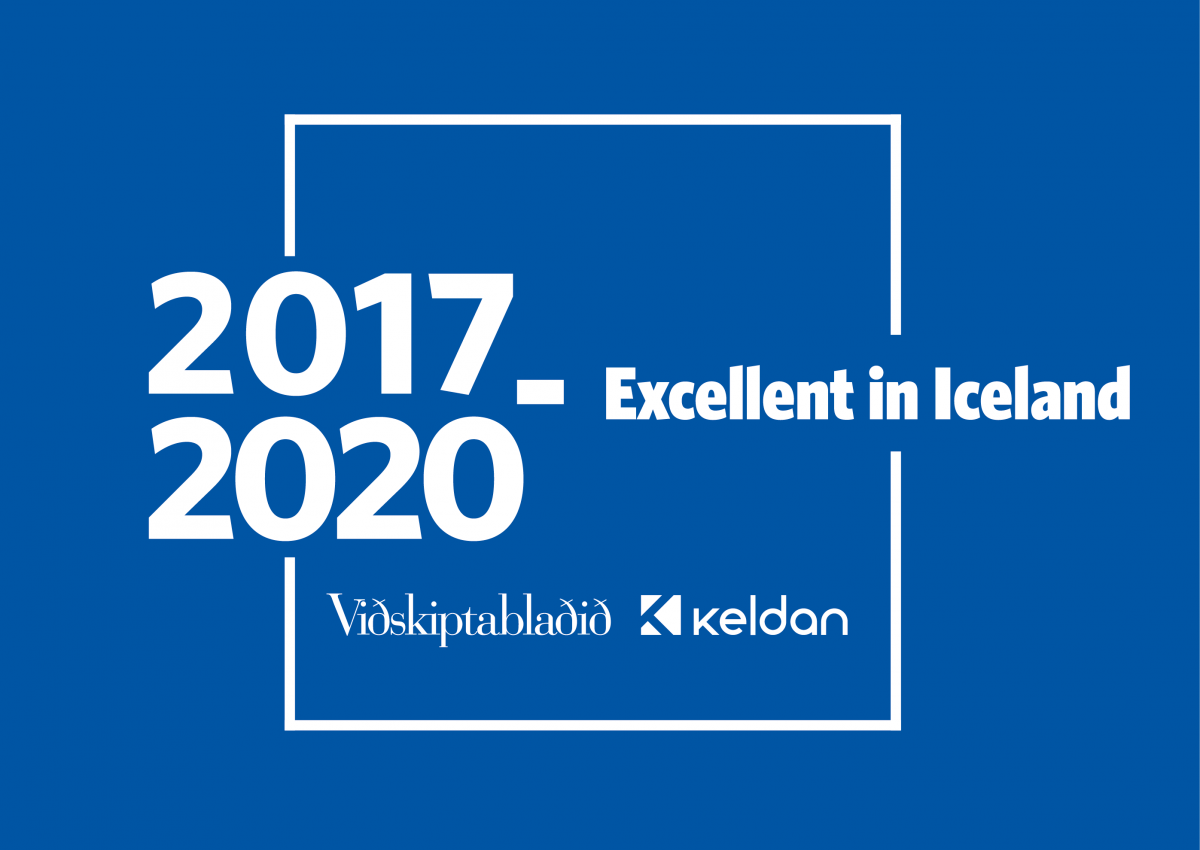 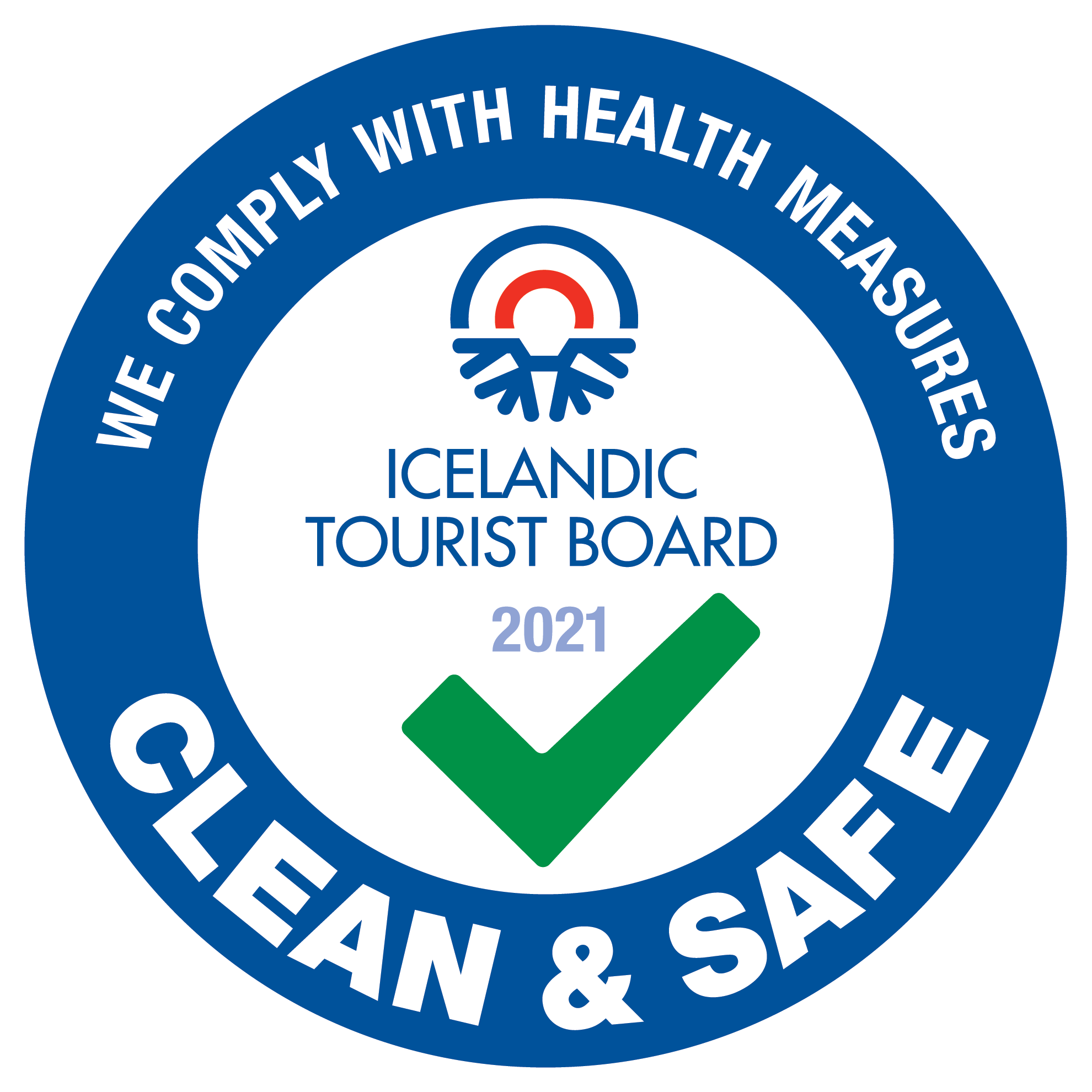 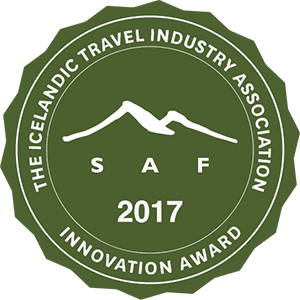 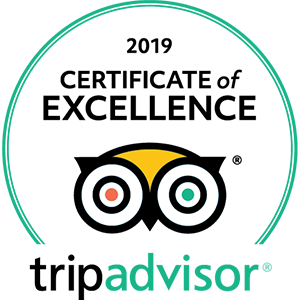 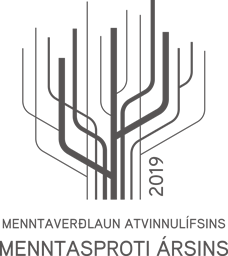